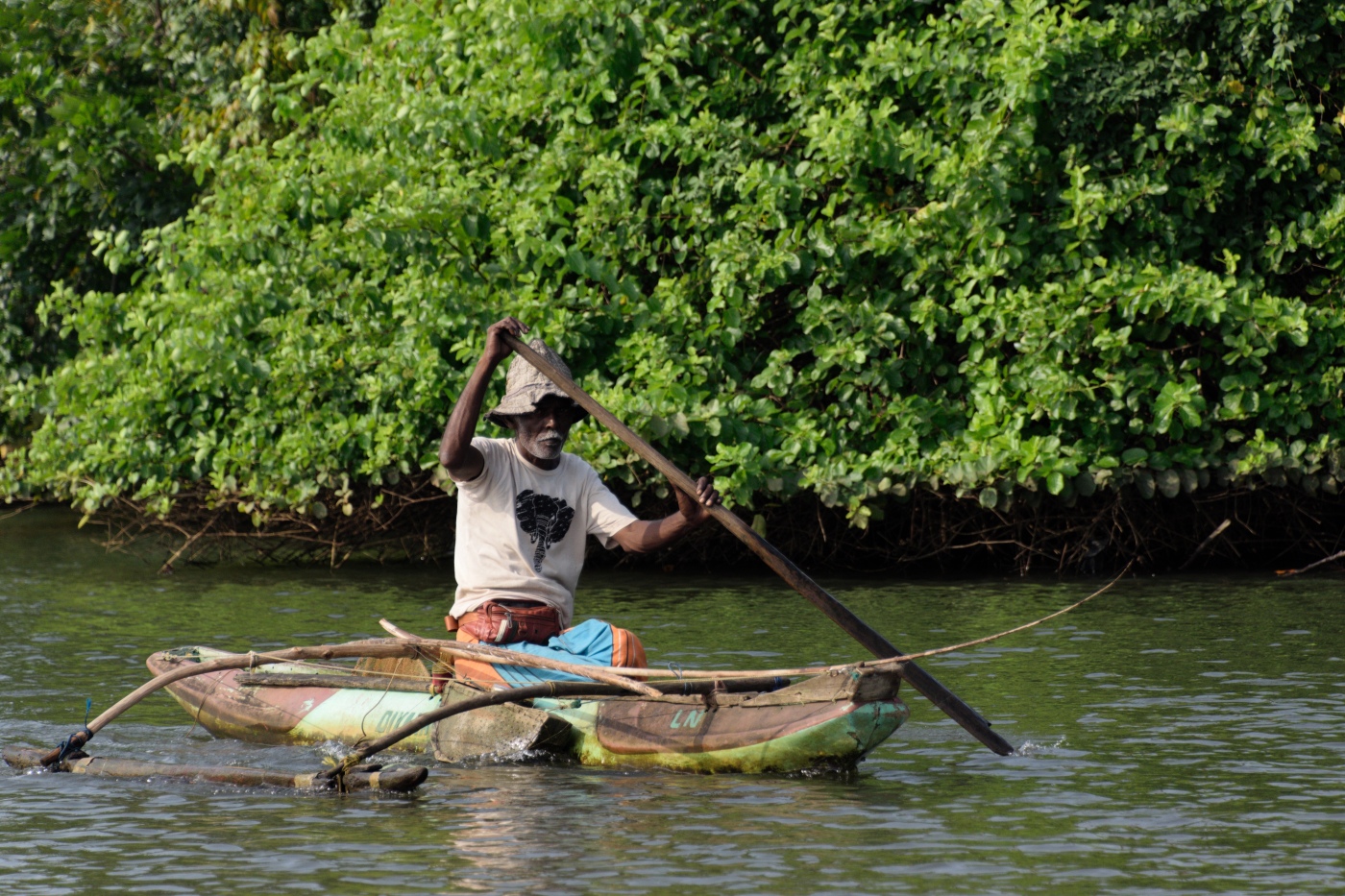 I am rubbish at thinking up titles for these blogs so please bear with me and if anyone has any tips please let me know!

We’ve been in Sri Lanka for a fortnight now and our absolutely loving it. I feel so relaxed, chilled and happy here. India at times felt like an uphill battle whereas Sri Lanka is definitely a downhill gentle meander!

Even the arrival into the airport and navigating immigration was straightforward, we took a bus from the airport and it really was easy as pie. We checked into our hostel and set off on an explore of Colombo. Now normally Joey and I hate big cities but Colombo surprised us immediately. We were totally seduced by stupid things like pavements, rubbish bins and traffic lights! We knew straightaway we were going to love it here. We took a wander to the seafront and watched the sunset and we could both feel a weight lift from our shoulders.

We’d booked a hostel for the first couple of nights and were shattered after an early start so decided to go to bed quite early. Only about 11.15pm I was woken by someone shaking me. My immediate thought was ‘oh god I was snoring again’. Snoring is something I only do when we’re in dorms. I don’t quite know how I have this wonderful talent to only snore or talk in my sleep when we’re sharing a room with strangers but it’s such a skill I’m considering listing it on my CV. However this time it wasn’t Joey shaking me, it was the hostel owner, accompanied by several members of the police. They were asking to see our passports and visas. The hostel owner seemed surprised that he’d woken me, I mean goodness knows why I would be asleep in my bed at that time of night but at least I wasn’t snoring. It was a very surreal and new experience but all was well and we were just left wondering if that was something that happened every night!

The next day we headed to the immigration to extend our visas. Currently you can obtain a 30 day stay for free but we wanted to stay 2 months and research had thrown up that it was cheaper to get the 30 days free and extend whilst there rather than arrange a visa in advance. It was a very bureaucratic process that Joey found quite frustrating but I quite enjoyed playing the game. Then I’ve worked in 2 secretariat departments so I love rules and processes! Afterwards we headed to meet two of Joey’s childhood friends who were now living in Sri Lanka.

From Colombo we headed down to Bentota on the coast. We caught the train which again was super easy – you got to the station, buy a ticket and get on the train. We totally marvelled at this idea having struggled with waitlists in India. We have clearly been travelling too long that we’ve forgotten that this is how it works in the UK! Bentota was a little gem. White sand, clear seas and really calm. We spent some very days here laying on the beach and playing in the waves. We also managed to catch up with another old friend of Joey’s who just happened to be on holiday here. I don’t know, you wait four months to see a familiar face then you see three in three days! We did a boat safari which we’d been sold with the premise of seeing crocodiles in the mangroves. Of course we didn’t see any crocodiles but we did see lots of water monitors – they are huge! Honestly, it’s ridiculous how big they are. We were also taken to a coconut plantation, where we heard how there are two types of coconut in Sri Lanka, the green and the orange. The orange one they just drink here, but the green coconut they drink, eat and use all the pieces. It was fascinating to learn how every part of the coconut is used – the wood for making spoons, hair pieces and anything really, the shell for bowls, the fibre on the husk is used to make ropes and even the leaves are woven together in order to hang the wooden utensils. I love coconuts and this made me love them a little more.

From Bentota we hopped on the train again to Hikkaduwa, again on the coast and apparently a backpackers haven. We stayed a short bus ride again from the main centre of town and again the beach was beautiful and the sea transparent; it definitely feels like we’ve landed on a tropical island! Hikkaduwa wasn’t all just laying on beaches and topping up my tan, there were some sights to see.

Just north of Hikkaduwa was the site of the tsunami train disaster. On Boxing Day 2004 some 1200 plus people were on a train originating in Colombo when the tsunami hit their train. The wave was so powerful that the train was upended and ripped from its wheels. There were only 10 survivors. At the site there is now a Buddha statue which is 18 metres high, the same height as the wave. Getting up close to that is a stark indication of just what those people, doing the same train journey that we had done the day before, were faced with. The train track was also surprisingly far from the shoreline, maybe over 100 metres. There is also a tsunami education museum and photo museum. They are both run by people who survived that day and some of the pictures are incredibly graphic and harrowing but it was important to go and remember the victims.

After these and a visit to the official memorial (which is also a mass grave of those individuals killed in the train tragedy) we thought we’d cheer ourselves up with a visit to the local turtle hatchery. Only the turtle hatchery was actually probably as depressing as the tsunami museums. The guy running them probably does have the turtles best interests at heart, but by hatching eggs there he inhibits nature as turtles like to go back to the same spot where they where hatched to lay their eggs, and well you can’t choose to go back to a hatchery can you? That coupled with lots of tourists picking up the day old babies and handling them actually made us feel very sad. The next day we walked to turtle beach with the hope of seeing turtles in the wild, and that we did. It was incredible to see them almost swim up to you, quite moving to see nature that close. There were plenty of tourists touching them, feeding them seaweed and even kids trying to pick them up. We opted not to touch these wild animals and it felt like they migrated towards us because we didn’t want to touch, their flippers almost touching our legs. Joey and I had a deep discussion about how we found it hard to reconcile our desires to see wild animals in their natural habitat with the local destination’s need for tourism and to sell their town as a place to be able to touch wild animals. It felt wonderfully moving and deeply exploitative at the same time.

We also took a bus to Ambalangoda – home to a devil mask museum. Devil masks are everywhere in Sri Lanka, so it was great to pop to a museum and workshop and see the history and work that goes into making these. They are all handmade from balsa wood and the intricacies are amazing. It was during a wander round the shop that we were both truly regretting not having the room in our rucksacks to take one home, definitely an excuse to come back here in the future!

So far life in Sri Lanka has been incredibly easy, we’ve caught local buses everywhere, the people are so friendly and the food has been absolutely delicious. It’s definitely somewhere we would come back to on holiday and without a shadow of a doubt I would recommend it to all my friends with kids old enough to handle the flight here. It’s cheap, a great introduction to Asia without all the hassle of India and so far there’s been no need to open the marmite!