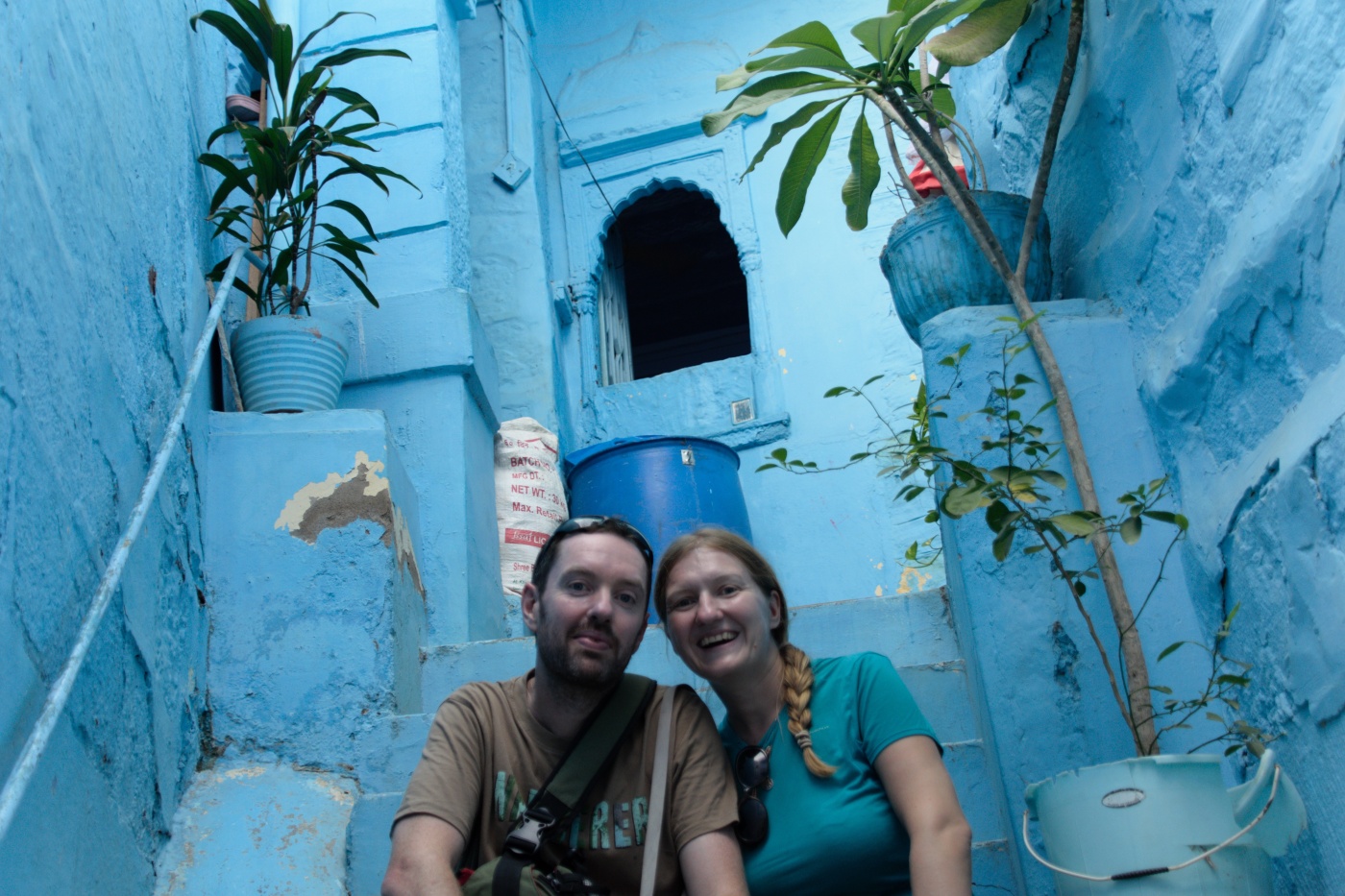 I had intended this blog post to wax lyrical about the rainbow cities of Rajasthan and how Udaipur was our favourite place in India so far. It would inevitably moan about cheeky salesmen, bullying tuk tuk drivers that I swept away like I’m swotting flies. I could also have written about how we managed to avoid every scam going in Pushkar, Hinduism’s sacred lake city and how much we enjoyed the camel safari (even if I do feel like I won’t be able to sit down for a week). It would even have given a special shout out to the monkeys who tried to steal my washing from the balcony where I was trying to sneakily dry it. Maybe in a few days time I will come back and fill in the gaps.

But the premise of this blog is to share our adventures and mishaps. And I had a huge mishap. Well not even a mishap. What happened made me actually look at the cost of flight home and spend most of the day crying, until a friend told me to pull myself together and get on with it.

My head had been itching for a few days which I put down to using a shampoo bar and constant cold showers. I eventually asked Joey to have a look at it. All looked ok from the top, just a bit red, until he dived deeper and found my worst fear.

There were tears. So many tears. I had a massive tantrum and whinged and whinged about wanting to go home. We could fly with Ethiad for just over £200 each, I told Joey. I even threatened to shave off my hair. I saw a barbers and wanted to go in there. Joey persuaded me to go to a pharmacist rather than take such drastic action straight away. It took a lot of effort to explain to the pharmacist that I had nits rather than dandruff as he thought when I said I had an itchy head. I turned down several lotions he was trying to get me to buy for itchy heads and eventually had Joey show him the zoo that had made themselves quite at home in my hair. We went to the first shop we could find selling combs and then I raced back to the hostel where I was rude to every salesman on the way back. I just wanted to clear the infestation and didn’t have my usual patience to give the usual smile and polite ‘no thank you’ that usually accompanies my now signature hand swot.

We were staying in dorms with an en-suite bathroom, which posed its own problems. I really needed Joey to help me but what if we got room mates and they caught us in the bathroom together? Joey just said ‘would you rather they think we were up to no good or that you had nits?’ Amazingly luck was on our side and we didn’t have any room mates that night, if there was ever a time that we needed a dorm to ourselves it was then.

The potion was in a tiny bottle and I wasn’t convinced that there would be enough to cover my long hair, but amazingly there was. Joey did a fantastic job covering my hair and scalp with this green slime and making me look like I was emulating Marge Simpson. I had to stay like this for 10 minutes and then rinse it out. After that it needed to be combed through with a very fine comb. Unfortunately the comb we had wasn’t fine enough so Joey had to run out and try and find another one. As it was so hot my hair was drying really quickly so I had to keep wetting it in order for Joey to comb it to evict my friends and their children.

Joey was amazing and spent two hours patiently combing it to remove the offenders. Since then he’s probably spent another couple of hours combing through and every time I itch he examines me like a vet would a dog or cat for fleas.

How I caught them I guess we will never know. We get asked for so many selfies, especially with my blonde hair and people lean their heads against you I guess it could have happened at anytime. From now on though selfies will be at a safe distance!

The good news is that we seem to have things under control and given a few more days hopefully I will be able to declare myself a nit free zone and I’ll able to stop threatening to fly home or to shave my hair off.